Pismo Beach where surfing is the reason for the season

The short run up 101 from Santa Barbara to Pismo Beach is like driving from Oprah-land into a Beach Boys album. While still technically a freeway, the highway cuts a divided two-lane inland route through green hills and valley farms and pasture land, affording an occasional glimpse of the far-off coast.

Traffic thins out north of Santa Barbara and freeway frenzy is replaced with the somnolence of driving on an uncrowded road through bucolic countryside, where people still work the fields and cattle and horses graze placidly in lush meadows.  The rounded hills and palm trees dotting the landscape give off a vibe that is more laid back Maui than Surfin’ U.S.A., but that changes the moment we turn off the freeway at the city that bills itself as the Clam Capital of the World.

Pismo Beach is located on the Pacific Ocean in the heart of what is known as the Five Cities Area, a cluster of small communities strung out along the coast a few miles south of San Luis Obispo. The Pismo Village Resort, located on the beach a 10-minute walk from the giant clam sculpture that marks the edge of downtown, is a considerable upgrade from our unpleasant experience in Santa Barbara.

The park has a pool, a general store and a restaurant with nightly specials served on the outdoor patio with an impressive selection of draft beer and wine. The sites are spacious and easy to get into and the West Side of the park is fronted not by a concrete wall but instead by a berm that protects campers from the surging ocean. There are no pissed-off parakeets, only wild birds that swoop and shriek from a respectful distance. Best of all, it’s 20 bucks cheaper.

Pismo Beach is Beach Boys country. Its compact downtown area is sprinkled with board shops and unpretentious bars and eating establishments with prices tailored to a young surfer’s budget. Nearby San Luis Obispo is a college town, home to Cal Poly State. Its downtown streets bustle with the energy of the young and hopeful beneath an umbrella-like canopy of hundred-year-old shade trees. A refreshing contrast to the sequestered geezers guarding their privacy and possessions in the walled cities of the Coachella valley.

Up the road a stretch, in the beach-side town of Morro Bay, down main street to the waterfront, past a conglomeration of seaside eateries, bars, small hotels and board and beach shops, hard by a fenced-in power plant with nuclear-like concrete smoke stacks, to a parking lot at the end of the road, serious surfers don wet-suits and paddle into chilly 10-foot waves beneath towering rock faces dotted with the droppings of thousands of sea birds. Seals surface in the shelter of the bay, competing with the gulls and herons for the bounty of the sea, oblivious to the humans in the water and those who line the shore aiming telephoto lenses at the action.

Just another winter day in California.

But wait. A black stretch limo joins the fray, slowly cruising the gravel parking lot, its occupants concealed behind tinted windows. In another beach-side setting, say on the East Coast or the Gulf, the limo might look out of place among the surfers’ SUVs and pickup trucks but this is southern California. Maybe Dennis Wilson has risen from his bed in search of material for another Beach Old Boys tour. Could it be Oprah, chauffeured up from Santa Barbara for a picnic by the sea with Stand-in or, more likely, Gail?

As it nears the water’s edge, a tinted back window lowers to reveal a white man training an expensive camera with a long lens at the ocean scene. Is Mathew McConaughy reverting back to his shirtless surfing persona. No. He’d be in a Lincoln with his dogs. A woman in a facing seat takes a quick peak at the water before retreating back into the darkness within. Too young for Dennis Wilson, too white for Oprah and Stand-in. Maybe someone motored up from the country club in Palm Springs for a breath of ocean air. 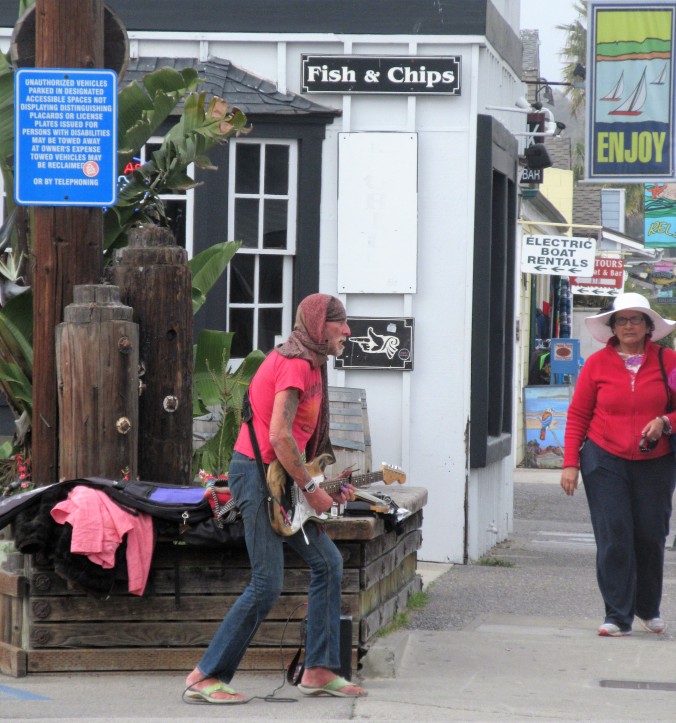 For those of you who wondered where David Lee Roth ended up after Van Halen….

“Can you believe this guy, he still thinks we’re in the water”… 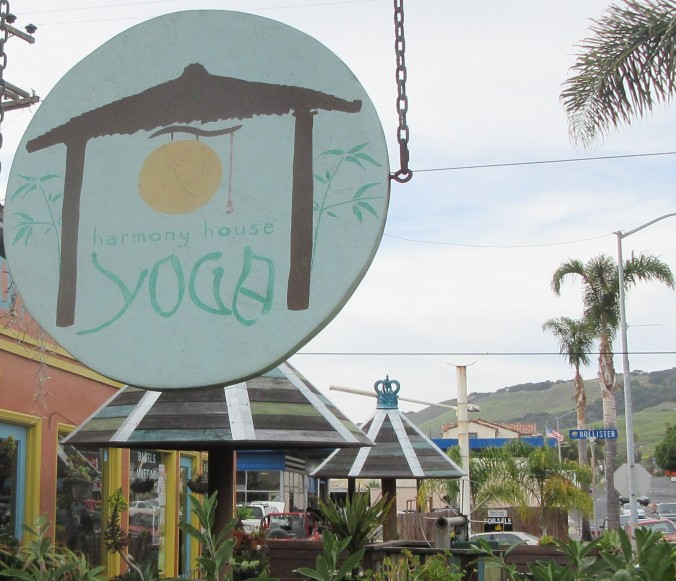 After a tough day at the beach, a little downward dog to get your muscles loosened up 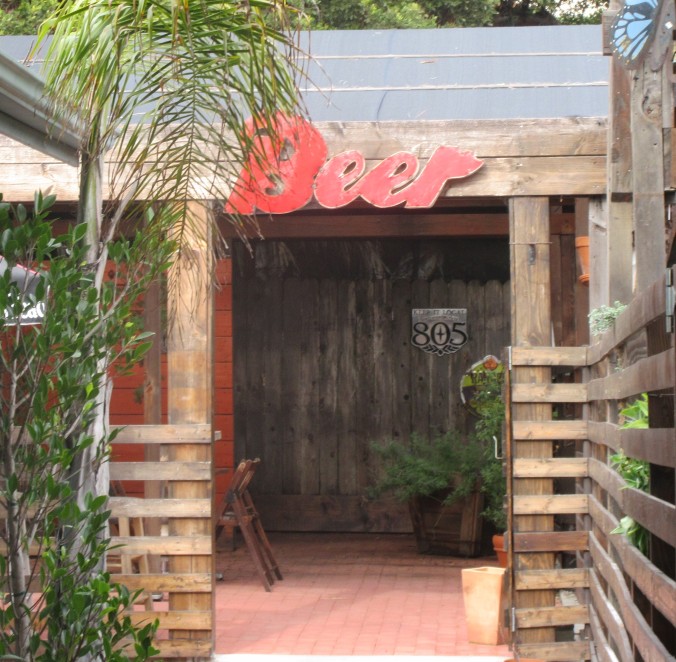 Or, there’s the beer option…. 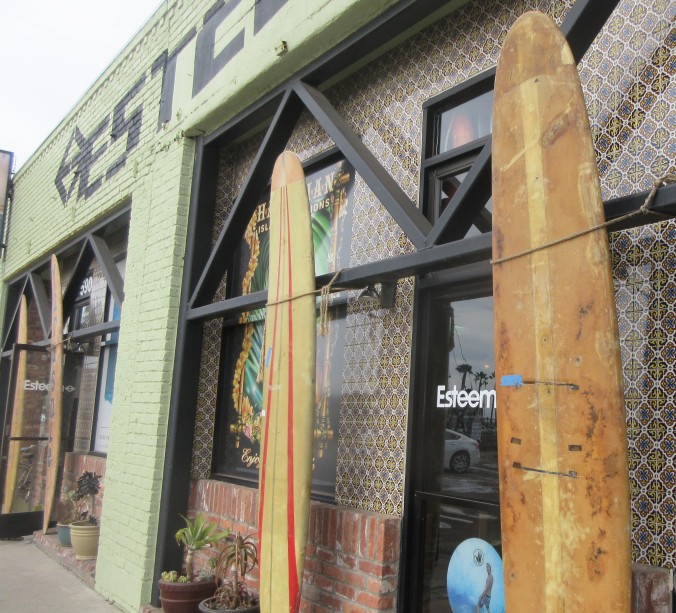 Need a surfboard or your self-esteem jacked up, this store can help